Being a part of the Lowe’s Creative Ideas Network really keeps me on my DIY game. I have to admit I’m not the best DIYer out there 😉 FAR from it, but I love a challenge. For May (wow is it May already?!) our project was to use the Pantone’s Color of the Year, Emerald Green, available exclusively at Lowe’s in Valspar Signature Paint.

It’s such a fun, bright color I thought it was be fun as an accent in the guest bedroom. Now, let me preface by saying we haven’t painted the wall yet! They’re still the original buttercup yellow that they were when we moved in. And yes, we are planning on painting it very, very soon. BUT I also think it looks kind of cute and colorful when combined with Emerald. Not a color combination that you’d ever think of pairing, but I think it works (in this case at least)! 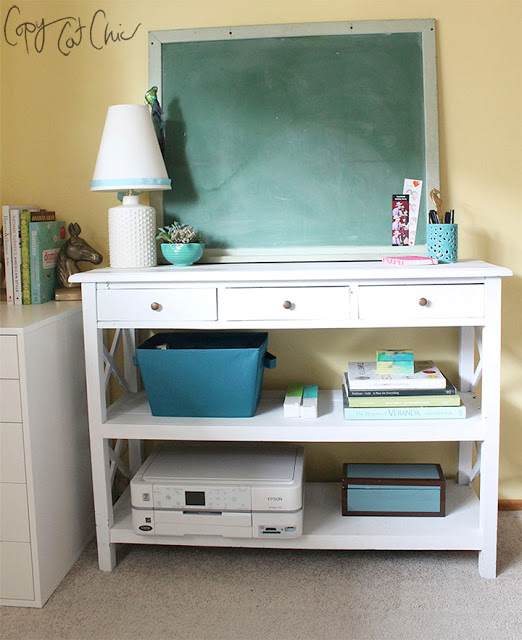 In the guest bedroom we’ve set up a little office nook with an old console table, our printer and some of my decorating books. We also added an old chalkboard – we found it in the garage when we moved in. I thought it was a fun touch and helped tie all the colors together. 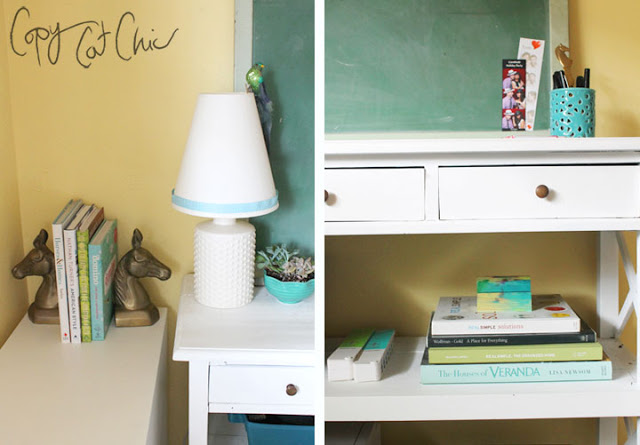 We’ve been debating on getting rid of the console table for awhile now, but I figured I’d give it a little update and paint the inside of the drawers Pantone’s Emerald green. What a difference! It’s funny how something you can’t see from the outside can change how you feel about a piece. I love it now 🙂 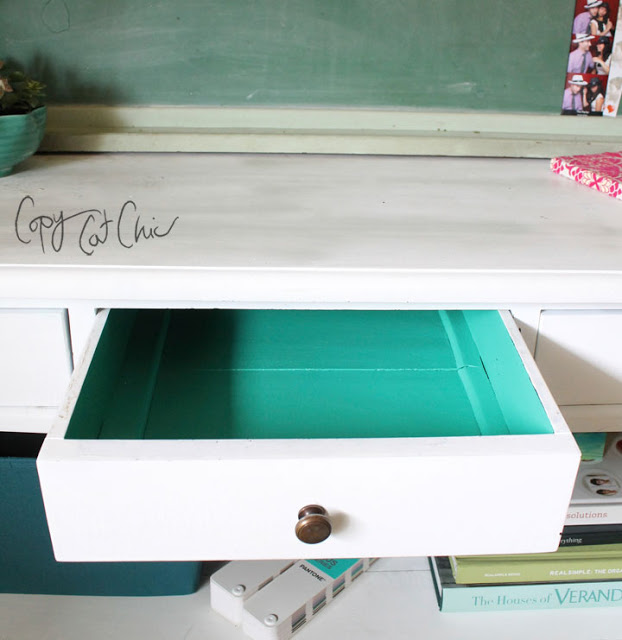 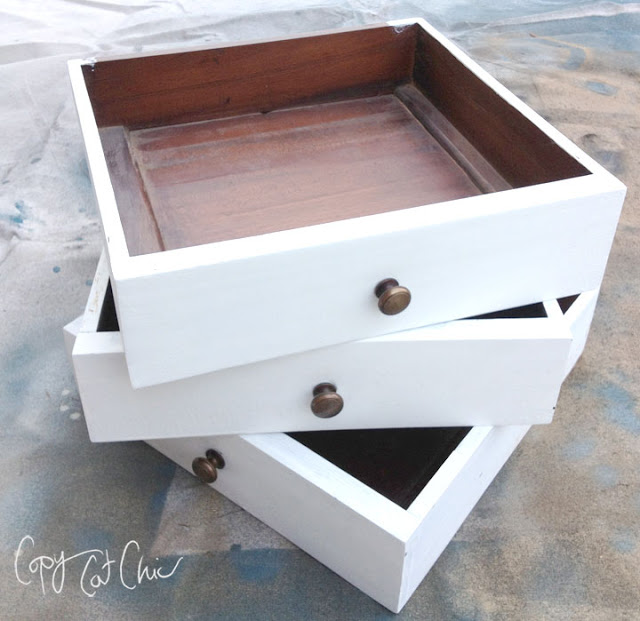 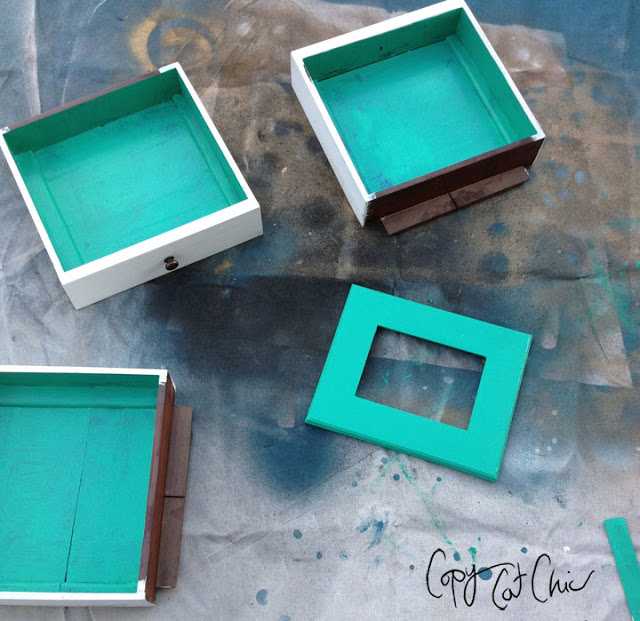 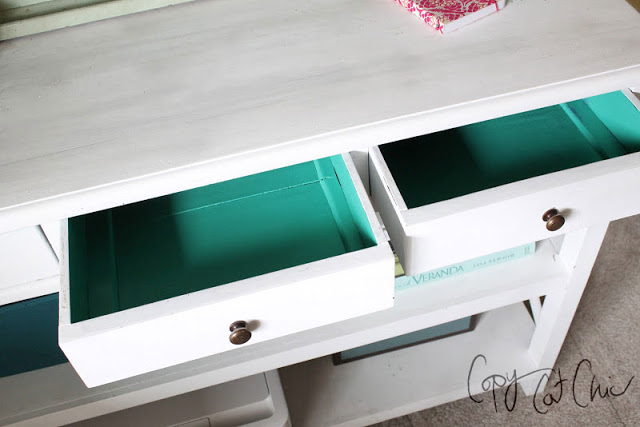 I also bought a couple of succulents from Lowe’s to add some greenery to the room. Succulents are so easy too; win, win. I just have remember to put them outside periodically, so they get some good sun. Here’s a good how-to on the Lowe’s Creative Ideas website. 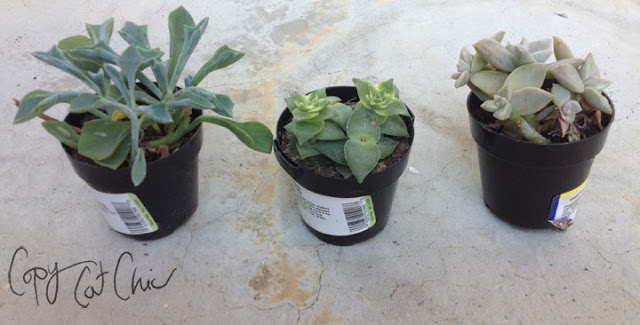 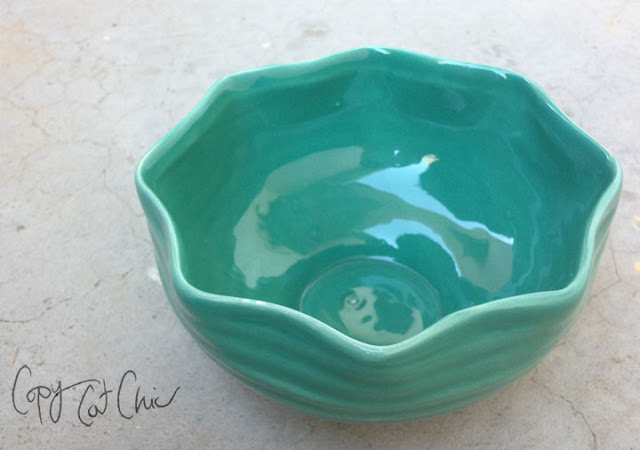 Didn’t it turn out adorable? Love the the emerald color on the bowl. 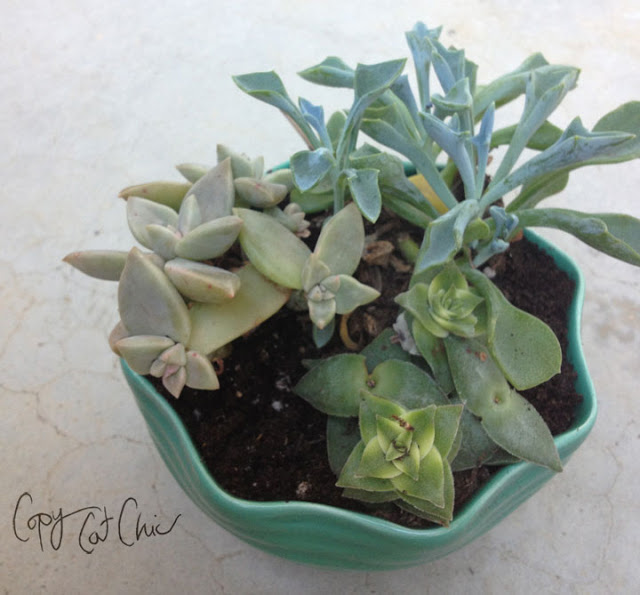 A cute, teal chevron ribbon added to a lamp shade and a matching cup for pens really make everything look cohesive. 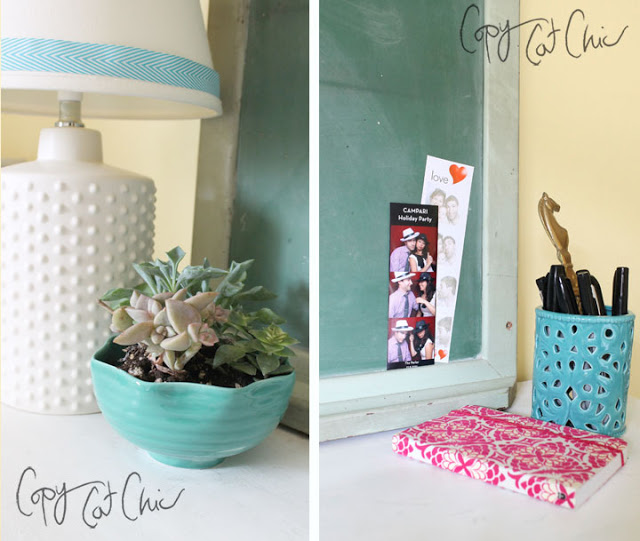 And last but not least, I took an unfinished frame that I had laying around and decided to paint it Emerald as well. I also added some detailing around the corners with a white pen. 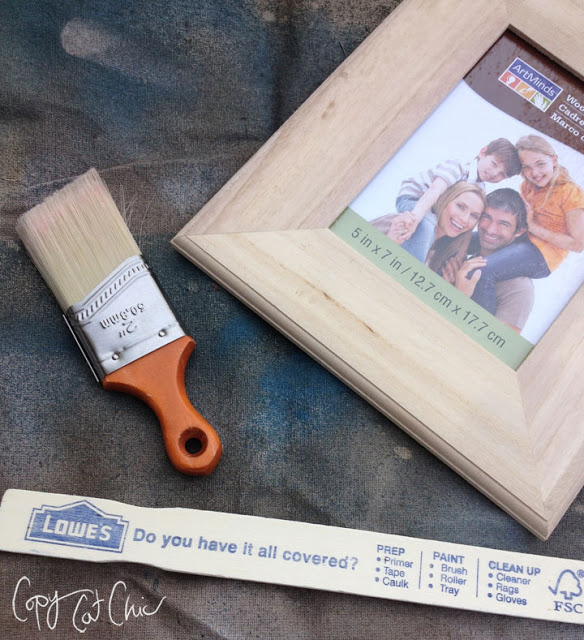 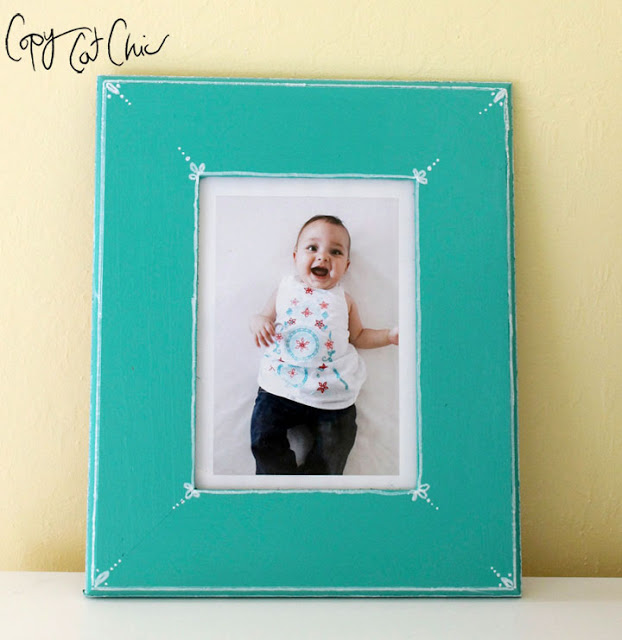 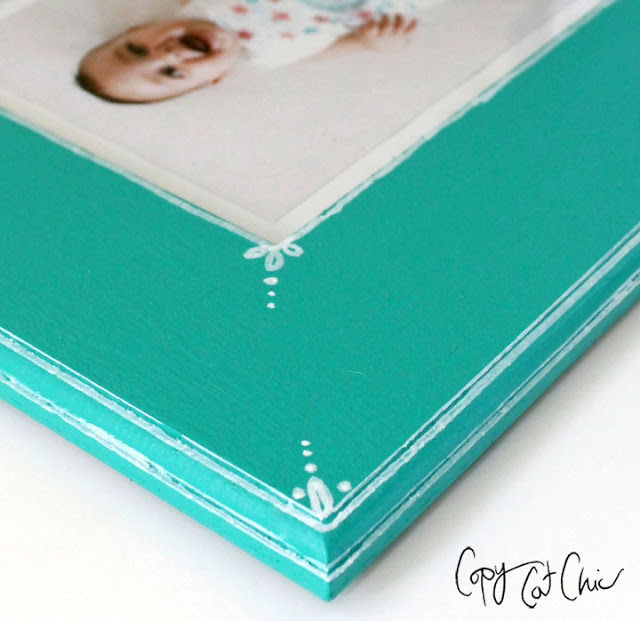 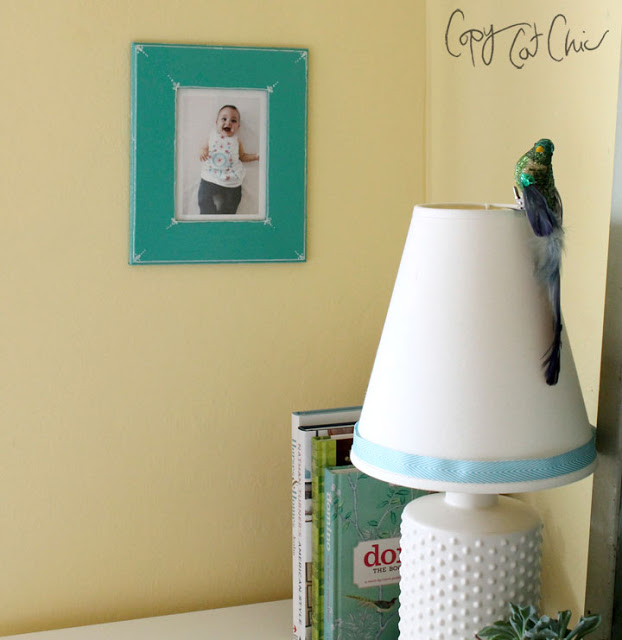 This post was brought to you by the Lowe’s Creative Ideas Network, which I’m so happy to be a part of along with a crew of other really creative bloggers, you can check out all of our fun projects on the Lowe’s Creative Ideas Blog. As a part of the LCI Network, I’ve received compensation in the form of Lowe’s credit to help with my projects above. 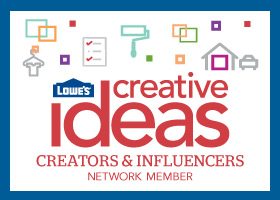 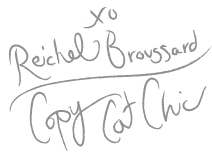